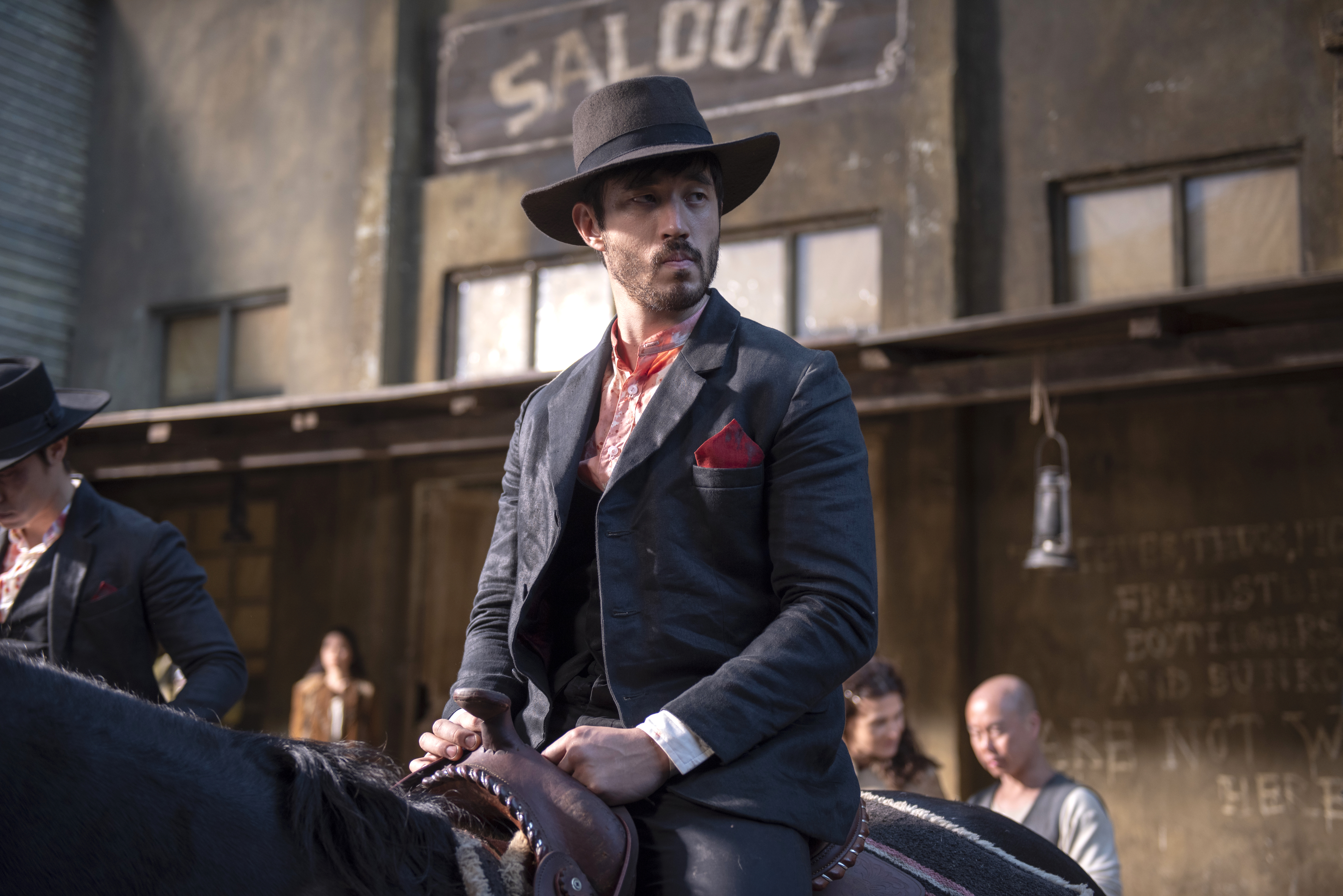 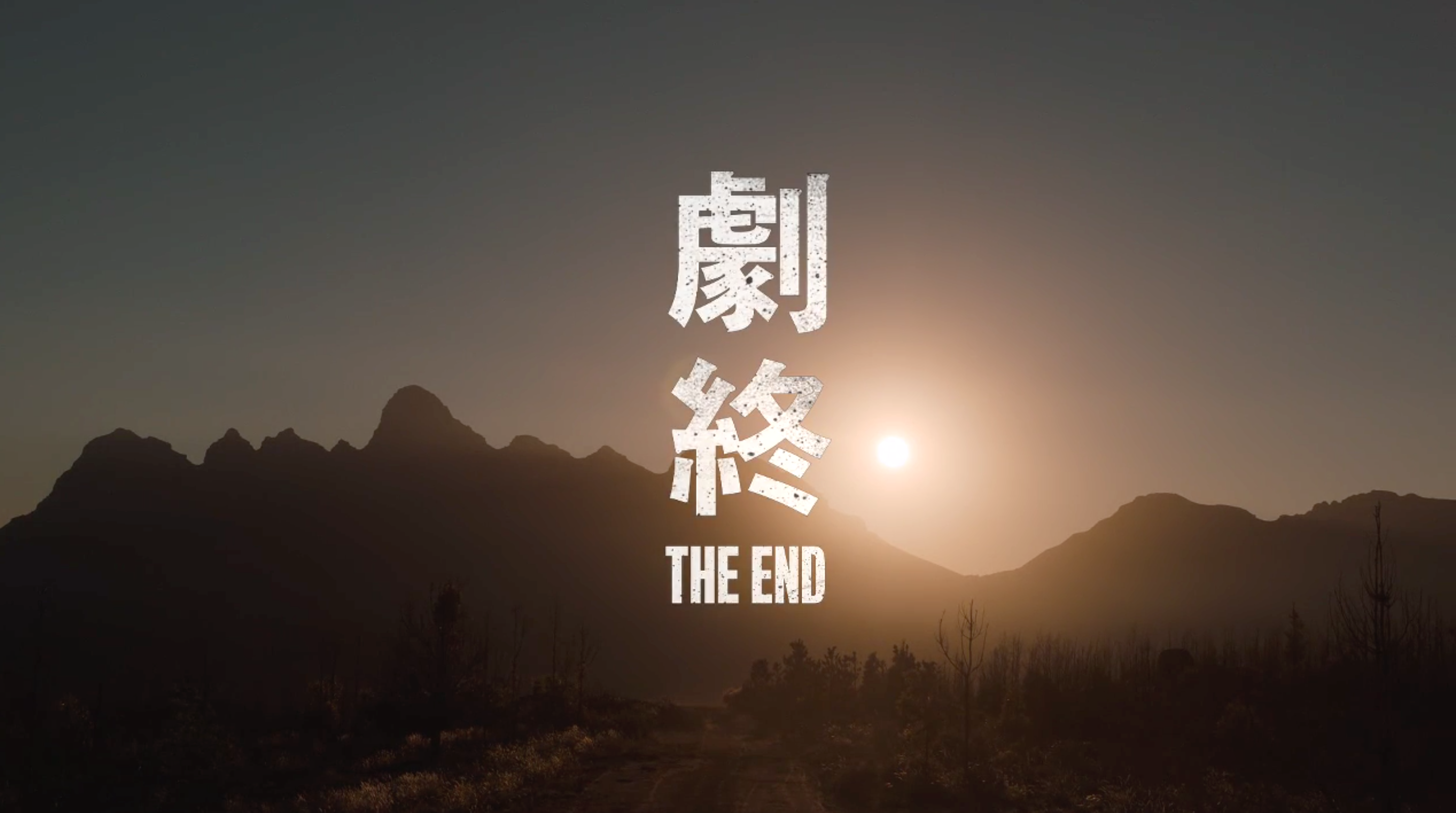 One thought on “You Should be Watching Cinemax’s Warrior”